The High Commission of the Islamic Republic of Pakistan hosted a flag raising ceremony this morning, Sunday August, 15, in Floréal and also made the soft launch of ” Pakistan Week 2022 “, scheduled from 2 to 8 September 2022.

The High Commissioner of the Islamic Republic of Pakistan to Mauritius, His Excellency Muhammed Arshad Jan Pathan, did the official announcement of the Pakistan Week 2022 and invite the people of Mauritius to come and join these festivities and entertainments as follows:

• 2 to 4 September 2022: Pakistan Film Festival at MCine Cinemas of Trianon, Flacq and Caudan

• 6 to 7 September: Painting and Photographic Exhibition; Handicrafts stalls and Pakistan Food Festival at the Islamic Cultural Centre in Port-Louis

• 8 September 2022: Musical Concert by Faisal Kapadia at the J&J Auditorium in Phoenix.

Stay tuned on Wazaa FM for more details about this event week! 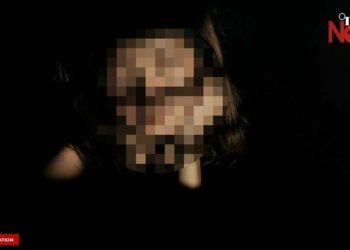 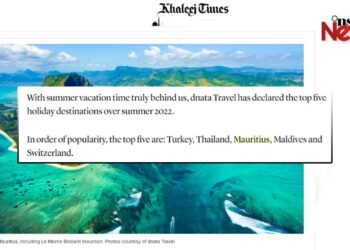 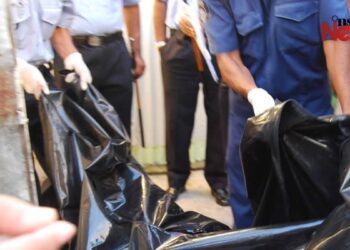 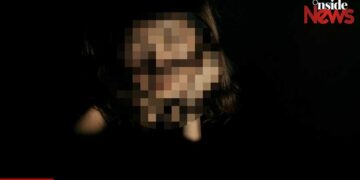 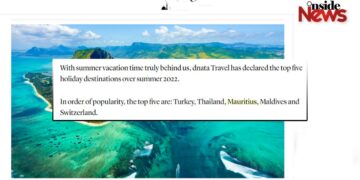 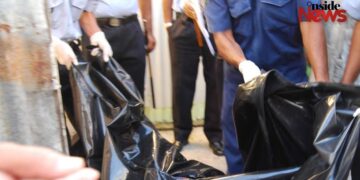 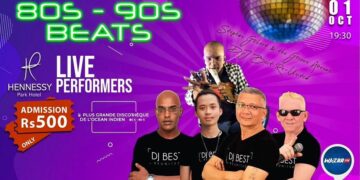 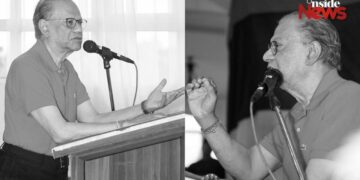 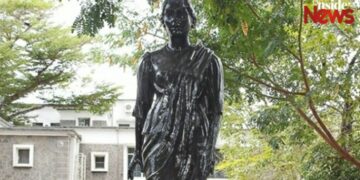 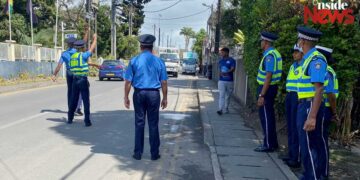