In India, two workers shot and injured by terrorists in Anantnag, south Kashmir. On Monday morning, the Indian Army brought the Bahadoor attack dog inside a house where the militants were hiding. An operation was launched after security forces received information about the presence of terrorists in Tangpawa area of south Kashmir district on Sunday night.

Indian military officials said Bahadoor underwent surgery and is now in a stable condition after being injured in anti-terrorist operations in Kashmir.

Officials said the dog’s broken hind leg was reattached, and the facial debris was treated during the surgery. However, officials added that the next 24-48 hours are critical and he is being closely monitored by the medical team at the Army Veterinary Hospital in Srinagar.

The dog was injured during an anti-terrorist operation in Kokernag, Anantnag, when Bahadoor attacked the terrorists and received two bullet wounds. However, despite his injury, Bahadoor continued his mission, resulting in the neutralization of the two terrorists.

Chinar Corps shot a video to celebrate the dog’s exceptional courage and bravery in identifying and neutralizing the terrorists. Security forces launched a combing and sweeping operation in Tangpawa area of south Kashmir late Sunday after receiving information about the presence of terrorists in the area.

On Monday morning, officials announced that the army had sent the attack dog “Bahadoor” inside the house where the terrorists were hiding. “Bahadoor is a well-trained, aggressive and dedicated dog. Trained to locate and take down terrorists,” the officials added.

They added that Bahadoor had participated in a number of anti-terrorist operations in the valley and was, as usual, responsible for cleaning the house where the terrorists were hiding.

Despite painful injuries, the dog continued to fight and helped the army neutralize the two terrorists. The terrorists were later recognized as members of the Pakistan-based Lashkar-e-Taiba organization. 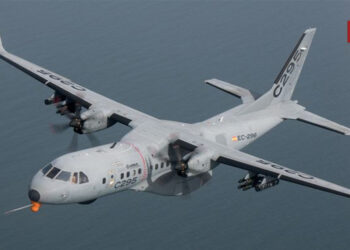 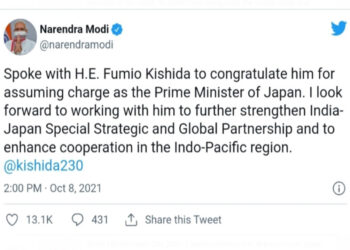 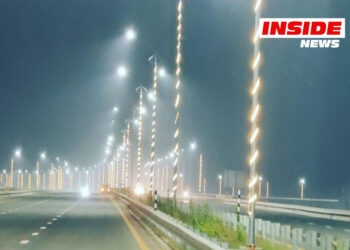 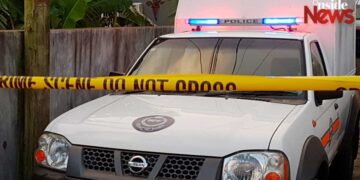 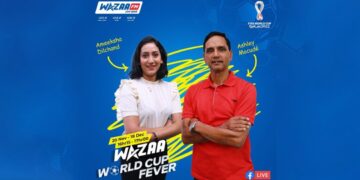 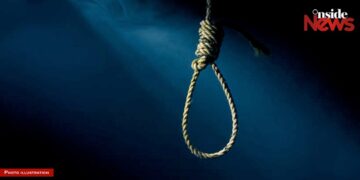 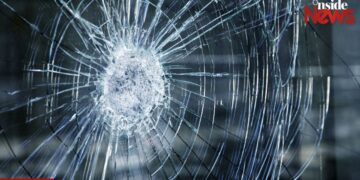 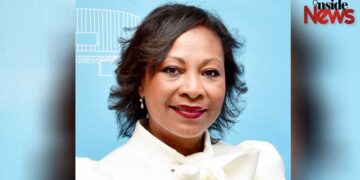 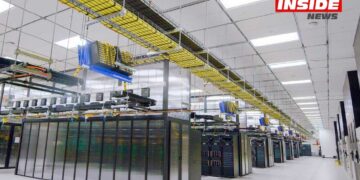 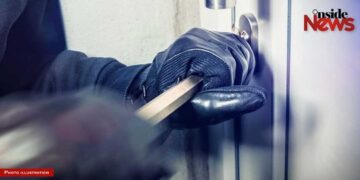