It is convenient to highlight that preliminary findings of the post-mortem conducted on renowned Bollywood playback singer Krishnakumar Kunnath aka KK, who passed away following a live concert in Kolkata, have ruled out any foul play and indicated that he died due to a cardiac arrest, a senior police officer said on Wednesday.

“The initial report suggested that the singer died because of myocardial infarction. There was no foul play behind his death. Clinical examination also found that the singer was having prolonged cardiac issues,” a police source said, adding, the final report will be available after 72 hours. 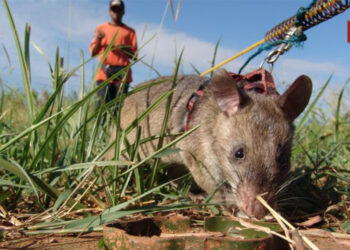 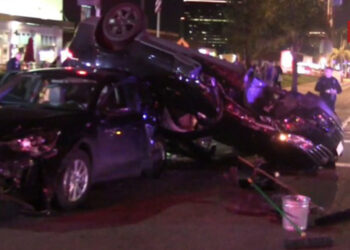 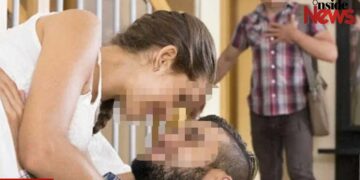 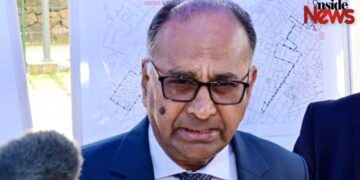 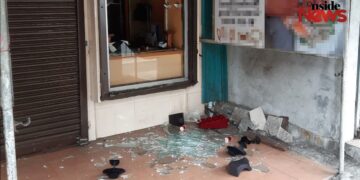 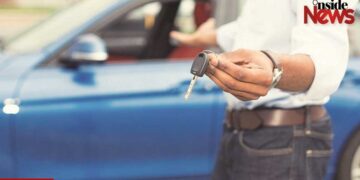 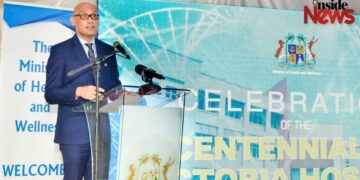 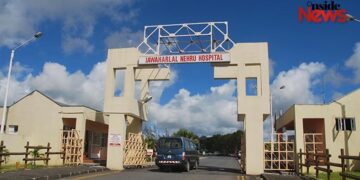 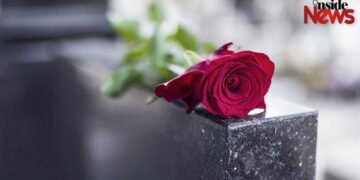