The famous Bollywood actor Ranveer Singh is still in the limelight for some reason. Ranveer Singh, who rules the hearts of people for his superb acting, is also in the discussion for his dressing sense. Ranveer is among the list of actors in the industry who are known to put life into every character. For this reason, he is often honored for his character. Now Ranveer Singh will be respected internationally, which he and his fans are very happy about.

It is worth noting that American filmmaker James Gray, Scottish actress Tilda Swinton, Moroccan director Farida Benliajid and Bollywood superstar Ranveer Singh will be honored at the Marrakech International Film Festival to be held in 2022. The announcement was made on October 27. Keeping in mind the illustrious careers of all these stars, the Gold Star will be awarded at this film festival to be held from November 11 to 19.

As far as Ranveer Singh’s career is concerned, he has won the hearts of people with his acting in several great films like “Band Baaja Baaraat”, “Bajirao Mastani” and “Gully Boy”. About the international recognition, Ranveer Singh said that he was delighted to receive the Gold Star at the film festival.

It is very gratifying for me that my performance is being recognized in Africa,” said Singh. It is an indication that my work is able to transcend all geographical and cultural boundaries.” Ranveer added, “For a humble artist, who wants to bring people together through entertainment, this is very gratifying. I can’t wait to be in Marrakech to fall in love with the people and express my gratitude.”

As far as Ranveer Singh’s personal life is concerned, these days he is in discussion about the differences between him and Deepika Padukone. However, both have made it clear that there is no difference between them. The discussion became even more heated when the two are not seen in one of the many Diwali parties that are held in the Bollywood industry.

On the other hand, if we talk about Ranveer Singh’s work, he will soon be seen in Rohit Shetty’s film Circus, which his fans are eagerly waiting for.

Bollywood : Ranveer Singh to be honored at Marrakech Film Festival 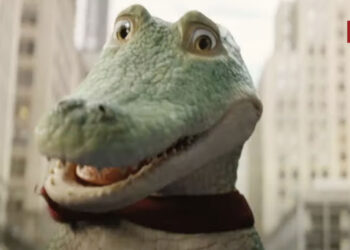 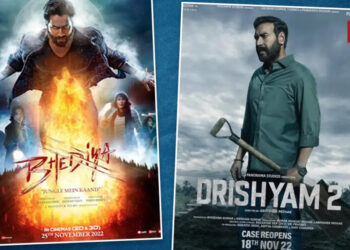 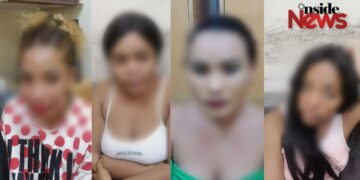 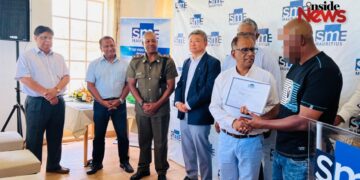 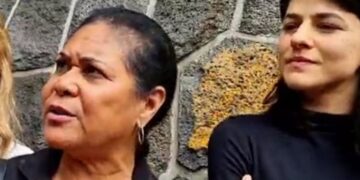