.Ajay Devgan’s ‘Drishyam 2’ continues to shine at the box office on Day 16, while Varun Dhawan’s ‘Bhediya’ is a sinking ship. ‘Drishyam 2’ enters the 200 million club.

While ‘An Action Hero’, released this week, was seen faltering at the box office on its opening day, Ajay Devgan’s ‘Drishyam 2’ is exploding at the box office even after 16 days. Varun Dhawan’s ‘Bhediya’ has also started showing some strength after 9 days. While ‘Drishyam 2’ earned Rs. 8 million on day 16, i.e. on the third Saturday, ‘Bhediya’ earned Rs. 3.25 million on day 9. Although this figure is still low, it shows a slight improvement over the last three days.

How are Drishyam 2 and Bhediya doing at the box office so far and who has earned how much, here is the complete collection and daily report :

Box office status of “Drishyam 2”.
First thing about “Drishyam 2”. Directed by Abhishek Pathak, the film stars Tabu, Shriya Saran, Akshaye Khanna, Ishita Dutta and Rajat Kapoor. This Hindi remake of the Malayalam language was released in theaters on November 18. Even after sixteen days, the film continues to do well at the box office. According to the report of “Box Office India”, “Drishyam 2” has earned 8 crores on the 16th day, i.e. on the third Saturday (December 3). Thus, the film has earned Rs. 171.87 crores in 16 days across the country. Now, we have to see how much this film will earn on December 4, i.e. Sunday. But the way it is performing at the box office, it seems that ‘Drishyam 2’ can make a big jump on Sunday as well. ‘Drishyam 2’ is poised to become the first Hindi film to collect well in its third week. In this regard, it will even beat Vivek Agnihotri’s “The Kashmir Files”.

The fate of “Bhediya” at the box office
Now let’s talk about Varun Dhawan and Kriti Sanon’s “Bhediya”. The film may have recorded a slight increase in its box office on day 9, but it still hasn’t reached the 50 million mark. Bhediya has earned only Rs. 42.85 million in 9 days. This film was not even able to extract the average of its budget. The budget of ‘Bhediya’ is estimated at 60 crores. 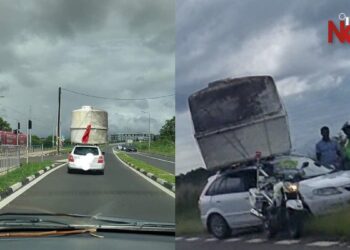 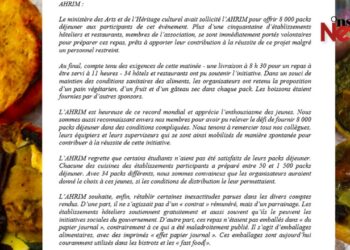 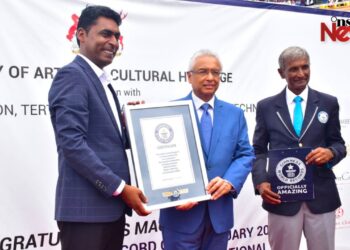 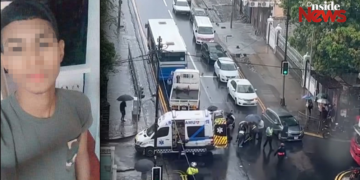 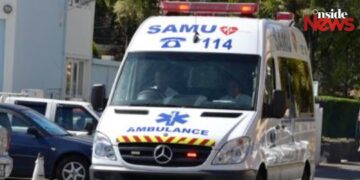 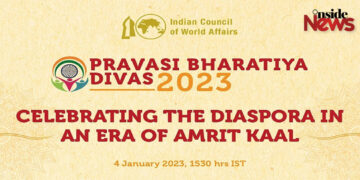 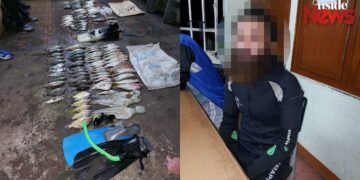 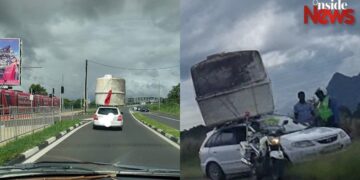 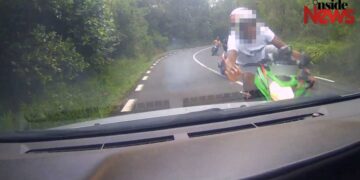 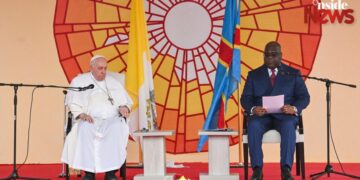